Here at Hello Molly, there's nothing we lurvee more than keeping up with the Kardashians. From beauty empires, to marriages and of course selifes. Our fave fam never do anything half arsed AND that includes their annual Christmas cards.

So, we digged into our little black book of secrets and entered stalker mode to find our fave Kardashian Kristmas cards from the 80's till now.

In advance, you are welcome....

Tartan anything and everythang... Sh*t got real this year it seems. As the saying goes, it aint a Christmas without ninja turtles... Post the Kardashian divorce, Robert did his own thang and we lurvee it! Back to school vibes? Kim and Kourtney are nawttt impressed.... The real question is who was Santa??! Kylie getting ready to climb to her makeup empire... It seems the fam used a photo repeat from Khloe and Lamar's wedding this year. 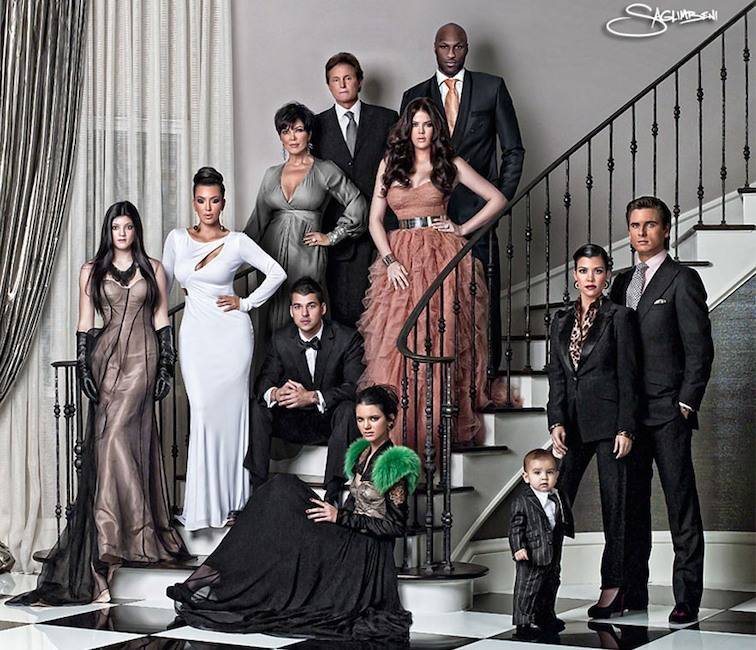 The Kardashian's take on their own episode of Suits? Plastic fantasic was the theme this year #sorrynotsorry. So OTT and we don't even know where to look...

Meanwhile Kylie was pregnant and the world was shook.